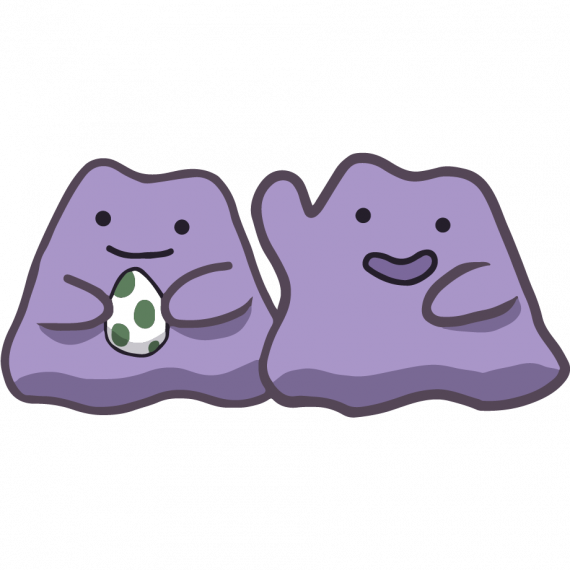 Get a second for a friend, or set up a lucky dip by breeding two Dittos together! This produces a random Pokemon (legendaries excluded)
Ditto can be used to breed with most Pokemon to produce the first stage of the other Pokemon!

They will have a MINIMUM of 10 in every IV